Where Are The Providence Dog Parks? 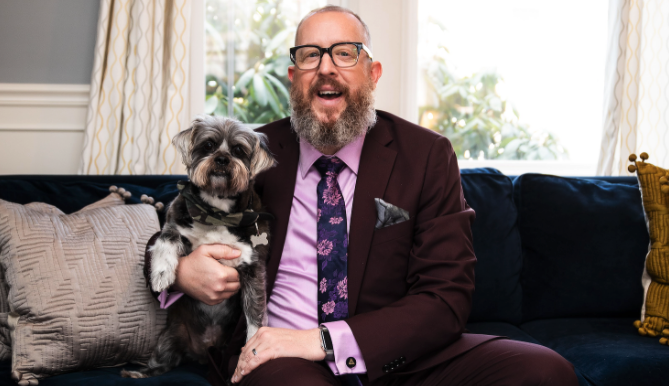 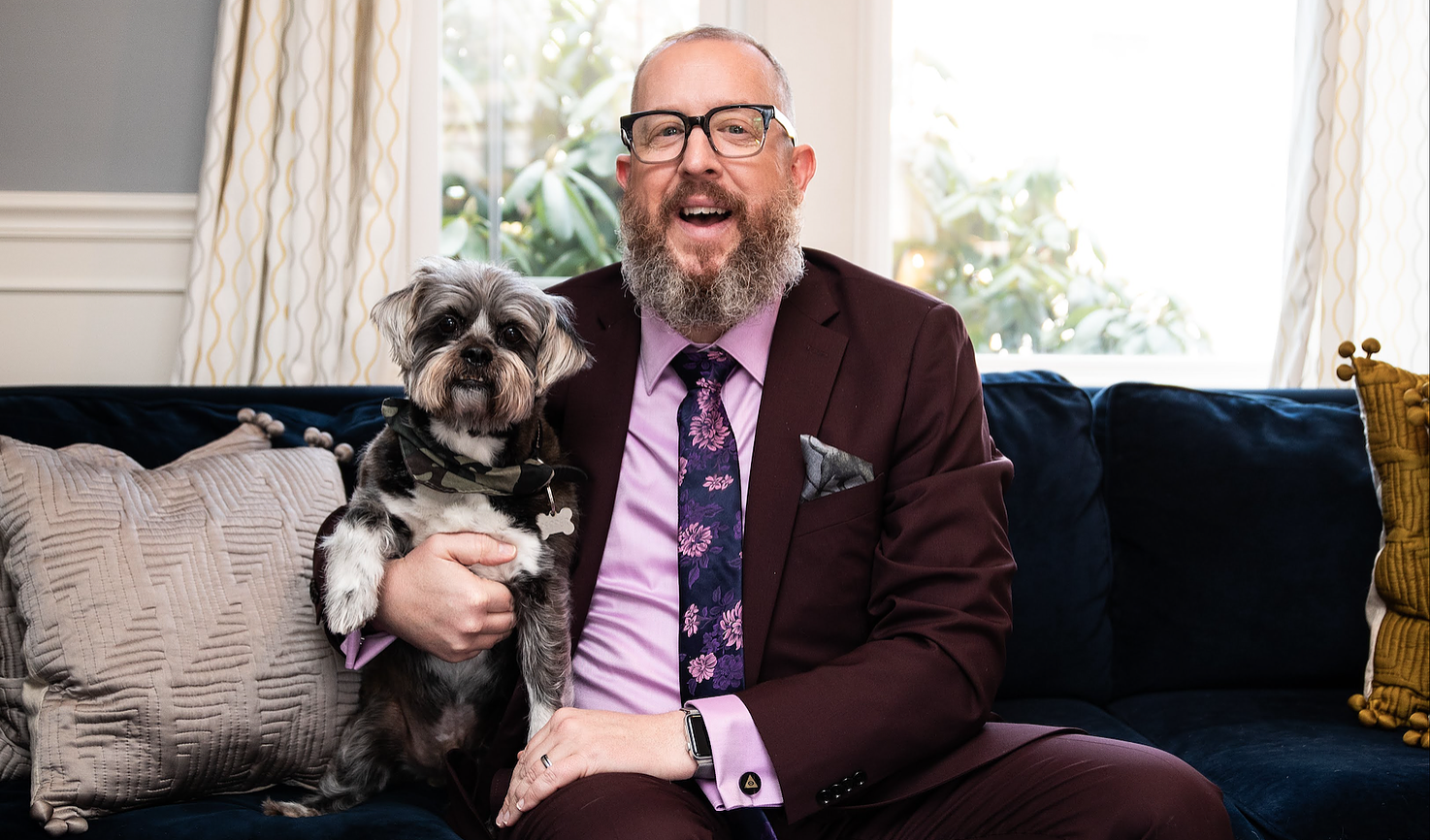 Anyone who knows me, knows that I love dogs – I will probably remember a dogs name way before I learn their human companions name. Even though I’m in the business of remembering things, I’m not ashamed of this. Let’s get to the point, you’re moving to Providence (or recently moved – congratulations!) and you want to know where your best friend can meet new best friends.

While not a fenced in dog park, per se, The Blackstone Park Conservancy manages a couple wooded areas nearby the Waterman Street Park at Paterson Park and Blackstone Park – this is 45 acres of woodland with trails and I often take my pup, Pepper Monkey, for trail runs. This is nestled in between Butler Avenue and the Seekonk river.
Blackstone and Paterson Park
1-23 Parkside Boulevard
Providence, RI 02905

Wanskuck Park is located on the north part of Providence, between the Charles and Wanskuck neighborhoods, near Elmhurst. While not a formal dog park, try and tell the dogs and human companions that have been spending their days here for years. This Park is HUGE and a great place for dogs to run, but not every corner is securely fenced in – so keep an eye on your friends.
Wanskuck Park
229 Woodward Road
Providence, RI 02904

Related Articles
Community Greater Providence: 5 things to do now, that *aren’t Netflix 1. Go on an urban hike. One of my favorites is Neutaconkanut Hill Conservancy. You don’t need to know how to pronounce it to find it. Just ten minutes from downtown at 721 Plainfield St., the park is (generally) active with skaters and pickup basketball games. Beyond the park itself, just west of the soccer field is […]
Community East Bay Eats: Great Places for Takeout in Barrington and Warren I don’t know about you, but one of the simple pleasures I realized I most missed during the Covid-19 shutdown is dining out. Living in East Bay, I have a number of great restaurants close by. It was always a relief at the end of a long workday to know that I could pick a […]
Community Bringing Back The Sunday Drive How often do we use our cars purely for the pleasure of driving these days? Our cars have become the tool we need to run errands, get to work, carpool children… Rarely are we getting in our cars for the sheer pleasure of taking a drive. Back in the 1920’s and 1930’s, Americans started the […]