Why We Chose The Name Blackstone 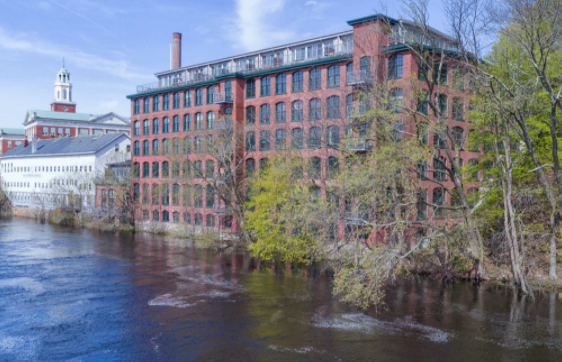 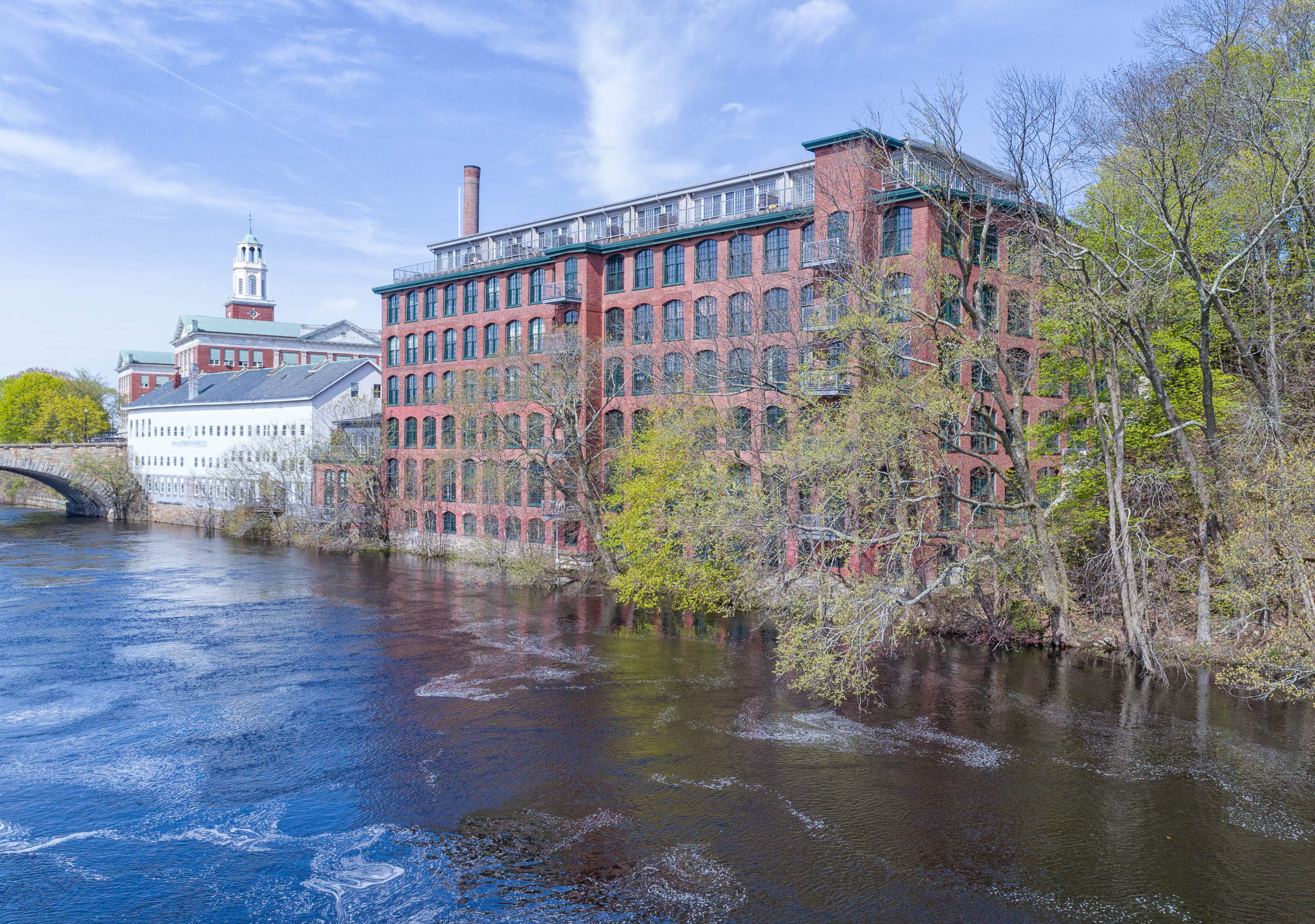 Why did we choose the name [THE BLACKSTONE TEAM]?  Blackstone is a name integral to the marketplaces of the Providence Metroplex and Northern Rhode Island in which we specialize.  It is so wholly a part of our local heritage, we chose to honor that history and carry it forward in our mission for the future.

As we move into a new decade, we proudly carry the Blackstone name with us in service of our clients. The Blackstone Team celebrates this solid history of connection, innovation, and growth.

Reach out to [THE BLACKSTONE TEAM] at Mott & Chace Sotheby’s International Realty.  www.the-blackstoneteam.com.  401-214-1524

Related Articles
Coding Providence Smoke Inspections Smoke Inspections – A Requirement for All Rhode Island and Massachusetts Sellers There are so many things to think about when you’re selling your property. From pre-inspections to staging to finally filling in those little holes on the wall. It can be overwhelming for sure. But one thing you might not be thinking about is […]
Real Estate Know Who Your Agent Represents [ THE BLACKSTONE TEAM ] STATEMENT ON THE PRACTICE OF DUAL FACILITATION / DOUBLE-ENDING  Do You Know Who Your Agent Represents?   [THE BLACKSTONE TEAM] Does Not practice Dual Facilitation.  Also referred to as Double-Ending, Dual Facilitation is the practice of one agent managing the relationship with both sellers and buyers in a single real estate transaction.  Most buyers and sellers […]
Community Greater Providence: 5 things to do now, that *aren’t Netflix 1. Go on an urban hike. One of my favorites is Neutaconkanut Hill Conservancy. You don’t need to know how to pronounce it to find it. Just ten minutes from downtown at 721 Plainfield St., the park is (generally) active with skaters and pickup basketball games. Beyond the park itself, just west of the soccer field is […]